Update: Prospect is fully compatible with the HTC Vive. Check out our documentation to learn more. 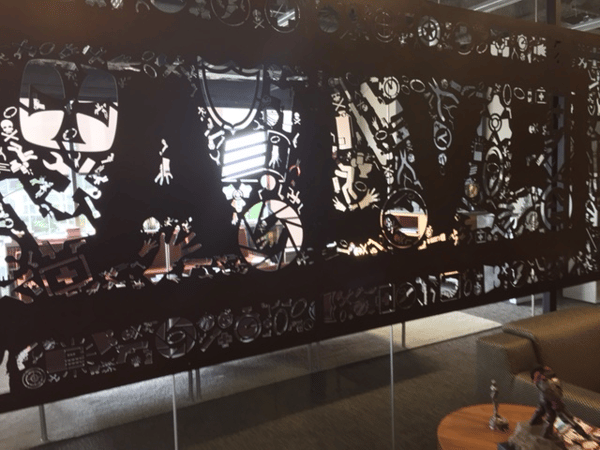 A couple of weeks ago, I packed my bags and flew out of IrisVR’s home base in New York City to Valve Software in Seattle with a week-long goal: to integrate our beta application with the Vive virtual reality headset currently being developed by Valve and HTC. If you haven’t heard of the Vive, it differs from other VR experiences like the Oculus Rift because it uses a tracking system called Lighthouse to detect where you are in a room. That means instead of having to navigate your way through VR with a controller while sitting in a chair, you can actually walk around and your position in virtual reality will reflect your movement in physical reality. Furthermore, the Vive can be configured with two handheld controllers that are also tracked by Lighthouse, so you can see where your hands are in virtual reality and interact with objects intuitively.

The freedom of movement in the Vive provided a huge opportunity for precise interaction that wasn’t previously possible. In the past, users only had the option to use their keyboard or a joystick to get anywhere. Using the Vive, they can simply walk there. If they want to go somewhere far away, they can use one of the tracked controllers like a laser pointer and be instantly transported to the spot they selected. You don’t have to be afraid of running into a wall during your VR exploration, either; get close to a physical wall and Lighthouse will warn you by projecting a grid-like wall in VR exactly where the physical wall is in relation to yourself. 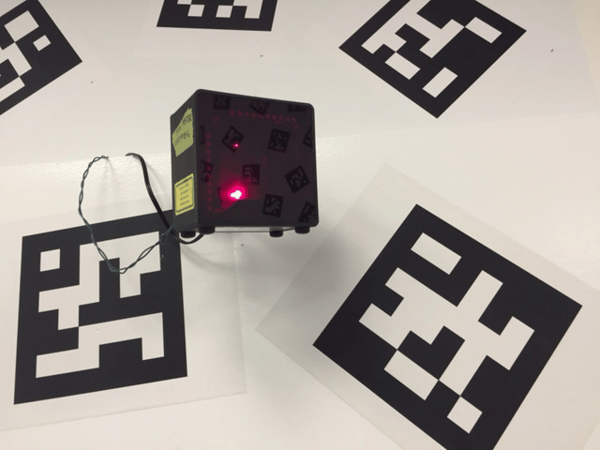 After fully implementing a Vive-based navigation system, I started prototyping different features that would allow designers to utilize their full creative potential in the Vive. Working among a team of super-talented VR experts at Valve bolstered my development in no small part; by the end of the week, the IrisVR app was completely ready for the Vive, not only with intuitive navigation but also the ability to place objects, edit, annotate, and view the model in several different contexts.

On the final day of the trip, Valve employees took our app for a spin and walked around their models in VR. Here’s one employee walking through his house:

This week, we’ll be diving deeper into the systems we implemented in the Vive and our initial impressions of it, so keep an eye on our blog! The Vive is set to ship to consumers by the end of this year, so you’ll be physically walking through your designs and making changes in virtual reality before you have to buy another calendar.