Unlock the BIM Advantage with Revit + Prospect by IrisVR 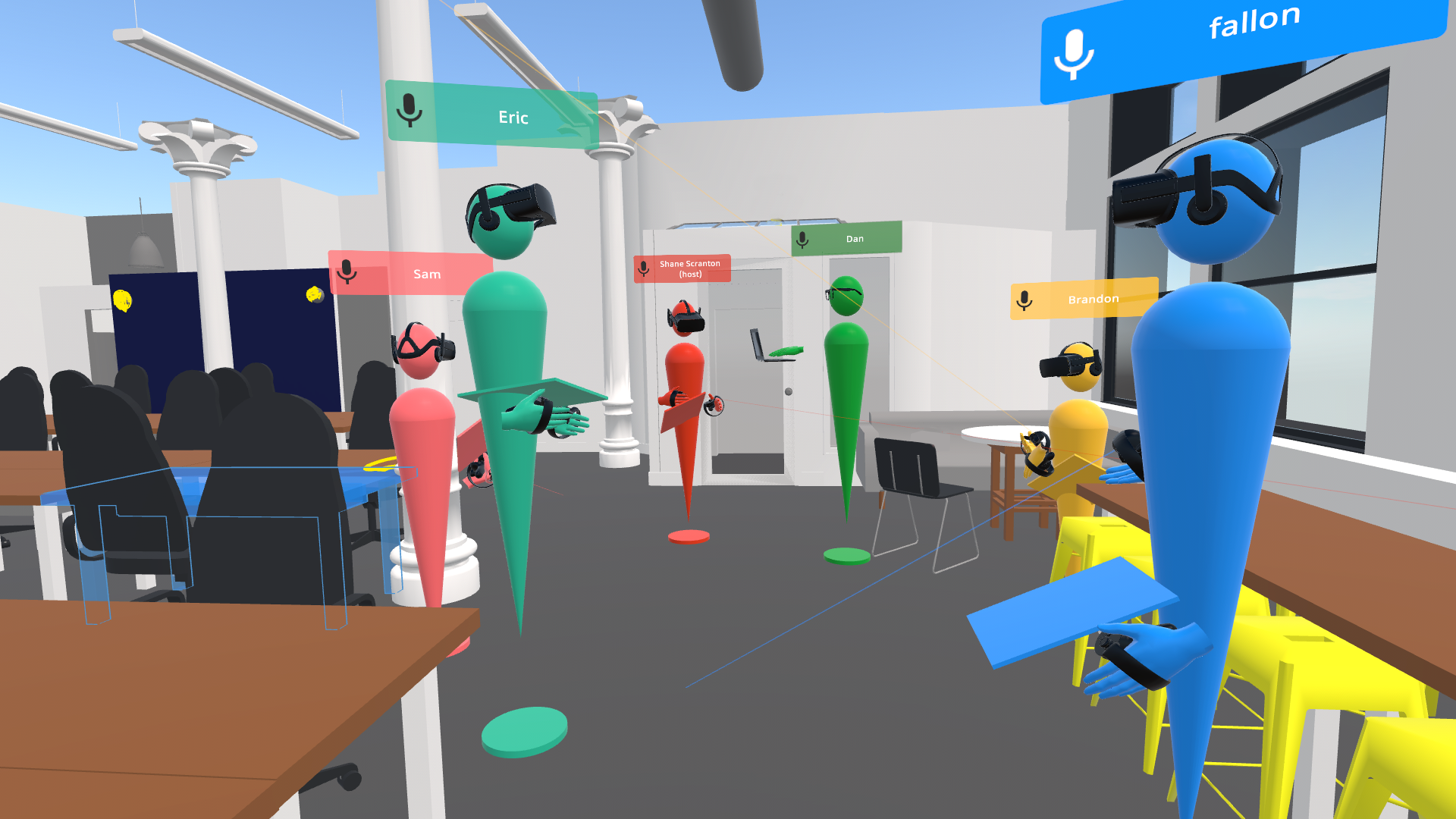 VR for Training - Creative Implementations with a Turnkey Solution

In our Why VR, Why Now series, we host AEC professionals to discuss and showcase how they are utilizing VR to meet their business needs, from coordination and construction design review to manufacturing and training use cases.

Our most recent conversation covers a range of applications for VR, and how it has helped EIS evolve their business, and deliver even more value to new and long standing customers.

We recently sat down with Knotel to discuss how Commercial Real Estate is having its moment with VR.

5 of our favorite takeaways from that round table discussion:

We’re back with the second installment of our latest webinar series! In this series, we host professionals to discuss and showcase how they are utilizing VR to meet their business needs, from coordination and construction design review to manufacturing and training use cases.

5 Reasons Why Your Next Design Crit Should Be In VR

At IrisVR we hear of different hacks and use cases daily. One of my recent favorites is using Prospect for your Design Critique to replace the wall in your office usually covered in versions of your design and notes from the team.

We’ve outlined how taking these meetings digital can result in serious savings in terms of time, travel, costs, and headaches, among other advantages.

Why VR, Why Now: How Physically Distributed Teams Work Jointly in VR: A Webinar with Suffolk

Businesses across the globe are looking for innovative ways to continue with business as usual. In an industry like AEC, where collaboration and coordination are paramount, VR is helping physically distributed teams continue to work together seamlessly.

Being able to explore and understand your projects spatially is one of the strengths of virtual reality in the AEC industry. What makes the use case even more compelling is the ability to confidently make informed design decisions based on the tools and visuals available. One such tool is Sun Settings in Prospect, which makes use of location data ingrained in your files to produce accurate direct lighting in VR for daylighting studies.

Several users have written us asking if Prospect supports the use of room-scale with the Oculus Rift system.