How to Give A Virtual Reality Demo 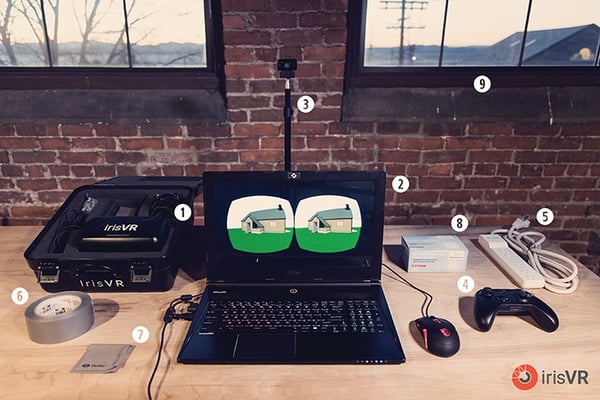 As more companies get their hands on Oculus Rift development kits, VR demo stations are making appearances at gaming conventions, architecture and construction trade shows, and technology conferences. Giving comfortable, quick, non-nauseating VR demos is new territory, so we outlined our own trade show rig. Let us know what you think! Do you prefer a different set up? Start the conversation below.

With the lightning pace of VR development, we can say with absolute certainty that this guide will have a limited shelf life. Samsung Gear VR eliminates 80% of the setup requirements in this post, so the future of public VR demos will be in a state of flux. We'll periodically update this article as the shape of modern VR evolves. Until then, we wish you the best of luck spreading the magic of VR across the land.